Do you have a favourite phone app?  Mine is Instagram! I love that you can easily take photos of every day life...my phone doesn't take the greatest quality photos but I usually always have it with me and can document certain moments that I would have otherwise missed!  If you don't have it, check it out...it's addictive!  :)

Here are a few pics i've taken using instagram in the past month: 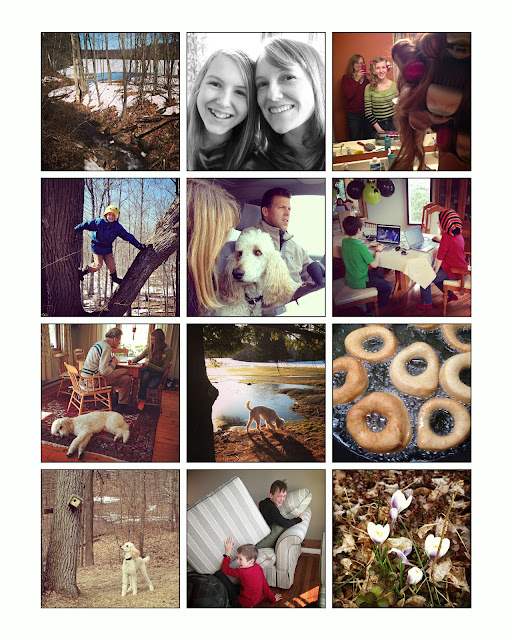 Posted by Michelle Barbeau Photography at 2:38 PM No comments:

I had the pleasure of taking head shots for the new owners of a fabulous restaurant in the market called Steak Modern Steakhouse & Sushi (http://www.steakottawa.ca/). 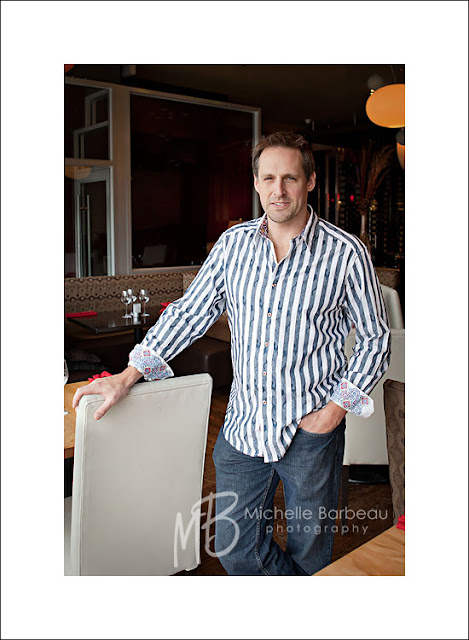 Lee Wagner is the General Manager/Co-Owner and has had many years experience in the restaurant industry as a manager and a professional Sommelier.  He has been presented with 5 Spectator Awards as one of the world's leading wine lists as well as 5 Epicurean Awards for such accomplishments as best service, wine and food. 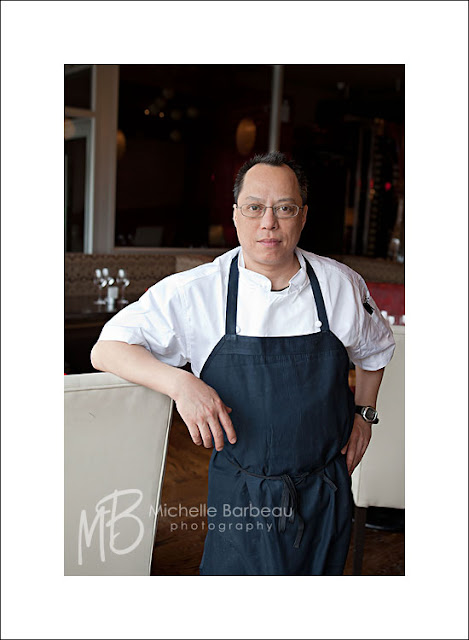 John Leung is the amazing Executive Chef & Co-Owner of the restaurant.  He has had an impressive career working in restaurants such as Nobu London, The Four Seasons Hotels in Toronto and Boston and as the chef for the British High Commission in Ottawa and has received several awards including the gold medal in the Canadian Federation of Chef and Cooks National Apprentice Competition.  Steak Modern Steakhouse is sure to have an amazing menu under his guidance! 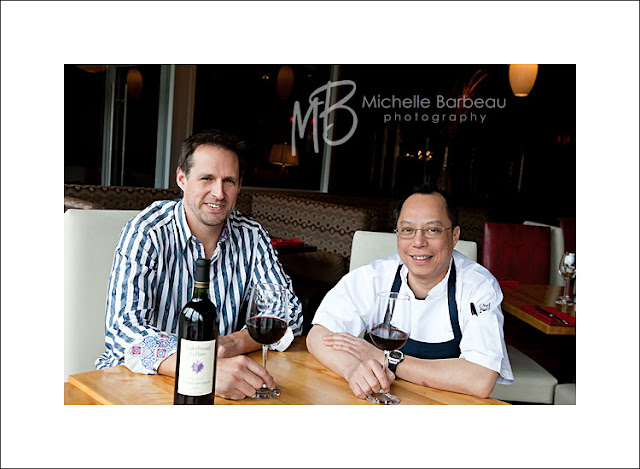 If you're looking for a great place for a date night, go in and check them out (ask for Lee and tell him I sent you :)).
Posted by Michelle Barbeau Photography at 2:38 PM No comments: